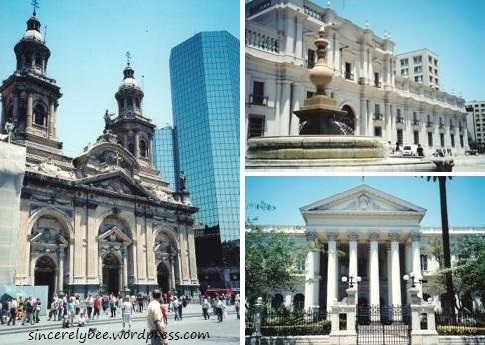 LAST YEAR HE travelled abroad just as much. Sounds exciting to have been to so many places/countries 🙂 but more often than not, time was spent cooped up indoors attending meetings, the other half of the time flying across continents or on transits at airports 😦 Often, the travelling time took more than the meeting itself, and on one of his trips, he had to transit 3 times before reaching his destination.

March 2011, Washington DC, USA… his first trip of the year, once again back to a place we called “home” before. Again, he met up with former colleagues, and found time to walk down the path of our old apartment building in Arlington, Virginia (right pix). 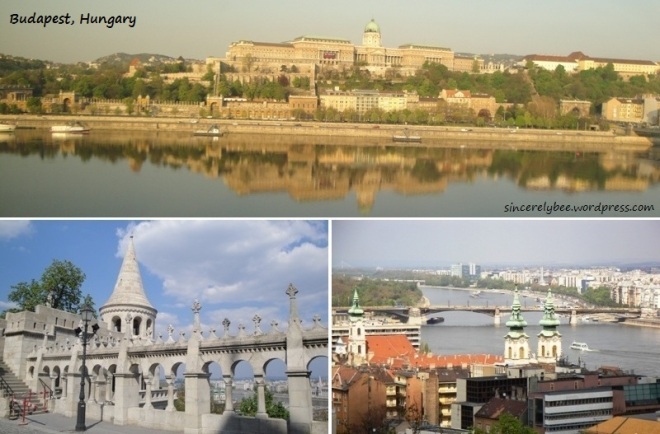 April 2011, Budapest, Hungary… where we last did an overnight trip there in August 2007.

May 2011, Montana USA… where there’s snow at this time of the year!

October 2011, Dubai, United Arab Emirates… (bottom right) photo taken from the tallest building in the world, the Burj Khalifa; (bottom left) with THE man himself who was a member of the pioneer management team.

THIS WEEK Michelle is on a week-long mid-Term One break. The kids and I have been home all week. We hardly take family vacations. Reason being, hubby travels for meetings abroad so often that his idea of an ideal holiday is to stay home. In fact he just returned from another trip abroad last night.

February 2012, Moscow, Russian Federation… returning to the place we used to call “home” for three years, he caught up with former colleagues and even managed to visit our old apartment which is now occupied by a colleague.

March 2012, New York, USA… his first trip there for this year, photos taken in the UN HQ vicinity.

April 2012, New York, USA… back in NY, and these photos at Central Station are ALL that he took on his last day there because the meetings just went on and on and on… 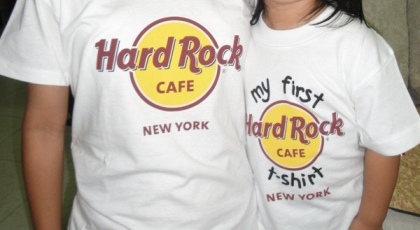 May 2012, New York, USA… yes, back in the Big Apple for the third time and this time he returned home without any photos at all. He bought these back for the kids though.

Hip Hip Havaianas… we’ve got ours, have you? Sounds pretty good for a Havaianas tagline, eh?

August 2012, Hawaii, USA… Aloha! For his month-long stay there, he saw quite a bit of Oahu Island including the famous Waikiki Beach, Bellows Beach, North Shore, the Polynesian Cultural Center and even met a Pearl Harbour survivor, Rt. Sterling Cale. The yellow school bus was his mode of transportation.

October 2012, Bogota, Colombia… this is the view from his hotel room, and it’s ALL he took of Bogota. It wasn’t particularly a trip to remember, if any, it would be remembered more for the ordeal he went through, being bumped off by Air France en route Bogota and forced to spend a night in Paris, then his luggage only arrived the night BEFORE he left Bogoto for home!

October 2012, Paris, France… forced to spend the night in Paris, he managed to see a bit of the city, his last trip there was almost 20 years ago!

Looks like he ended the year with India again like last year, but this time to New Delhi, November 2012, with a side trip to Agra to see the majestic Taj Mahal.